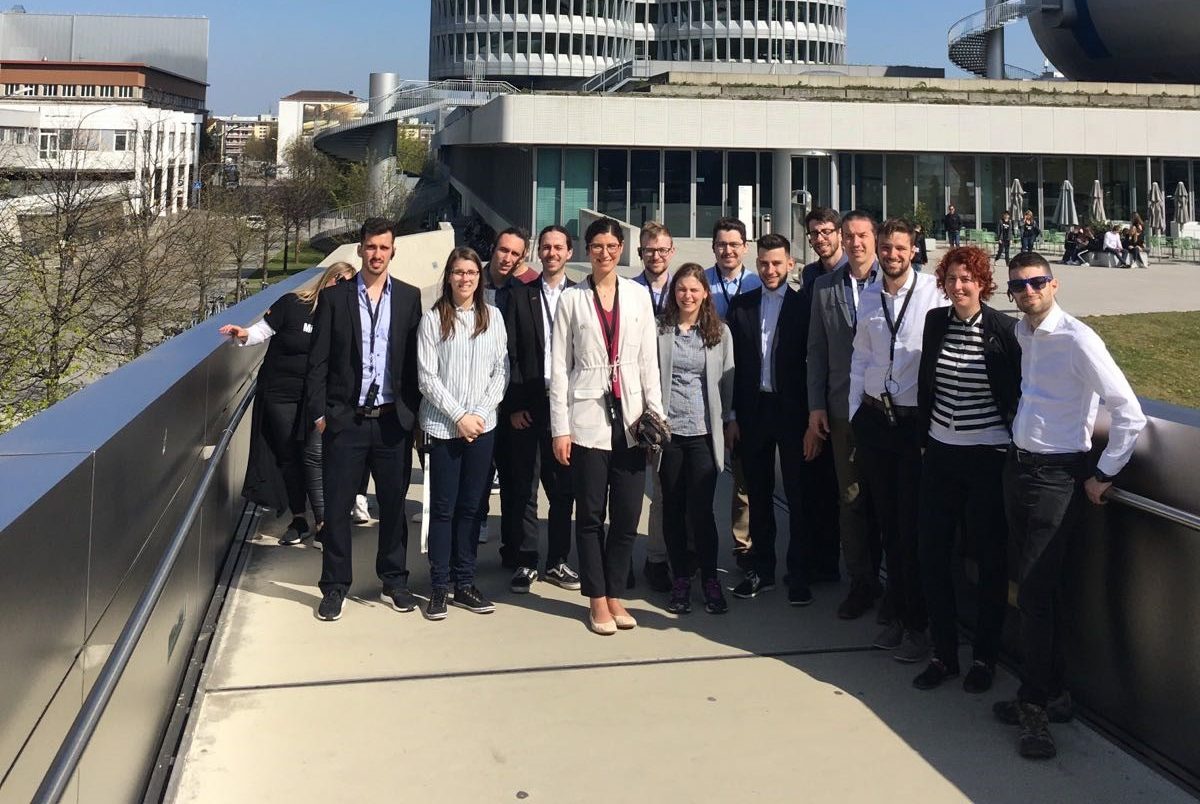 For the afternoon visit, we went to the BMW museum and its factory to do a plant tour and to admire the different models of this iconic german brand. We even had the chance to see the concept of the new M8 model. This visit was expected from from all the member of the group and we were pleasantly served.

*Since cameras were banned on the site, we unfortunately cannot show you images of the car assembly line.

After the quick tour of the museum, we were able to see the production line and the fabrication of the cars. During this tour, we saw the amplitude of this plant that contain around 1400 robots and produce about a 1000 cars each days. 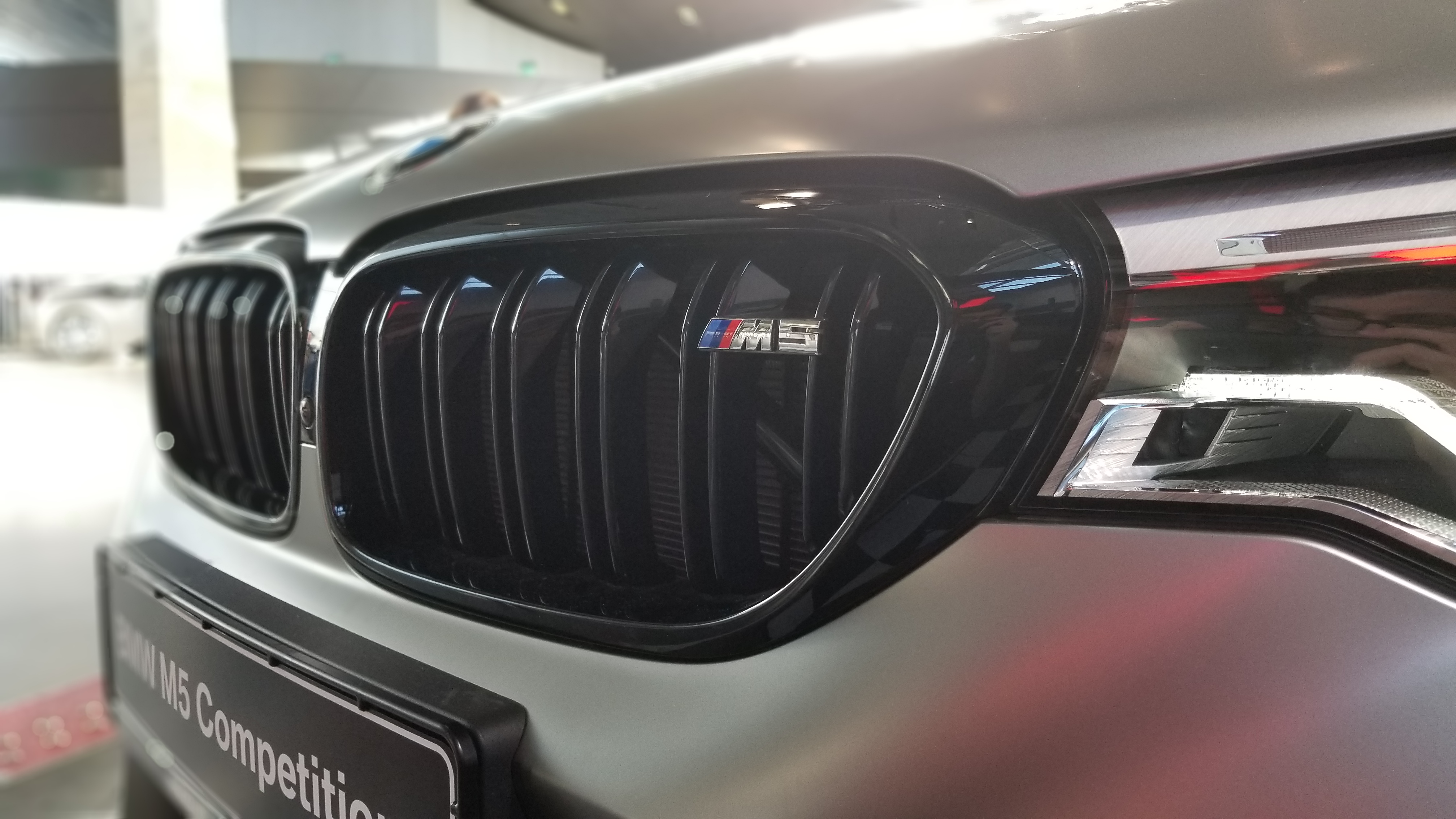 Also, we saw all the different step it takes to assemble a BMW vehicule. From the paint to  custom made seats for each cars. This assembly line is decompose in around 300 steps. All the steps of fabrication are done almost entirely with robots while some other steps are done by the employee.

Around 25% of the cars done in this factory are sold in Germany and an other 25% are sold in North America.

Finally, all the team was surprise by the number of robots on site and we were very happy to see such a big assembly line with that much efficiency.