April 14, 5:30 am All members of the 2018 technology mission gather at Montreal Trudeau Airport to check in and enjoy a hearty lunch before heading to the West Coast. Moments later, boarding for the Vancouver flight resounds at the airport, it’s a departure! It was after a short flight of five hours that we made our first stop on the Canada-US West Coast in the province of British Columbia, specifically Vancouver. This article will elaborate on our vision of the city of Vancouver through its Asian influence, public transit system, and ultimately, the popular activities that mission members had the opportunity to perform.

For starters, the ubiquitous presence of the Asian community is easily noticeable upon our arrival in downtown Vancouver by the many stores with Chinese ads. In fact, nearly 40% of the population is of Asian origin in the city of Vancouver in 2016. This presence is felt throughout the city, including the type of restaurant. We find sushi shop, high quality tea shop and ramen restaurant on the busiest streets. 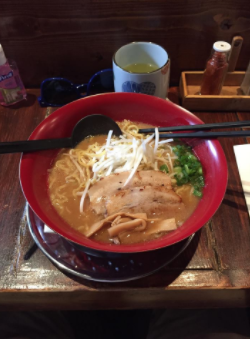 Second, because the technology missions are a group with strong environmental values, the City of Vancouver’s transit service has challenged us all. The public transport service consists mainly of electric buses and is completed by the skytrain / metro. Interestingly, the skytrain is a type of automated metro that has been in service since 1985 and since then no derailments or collisions have occurred since it was commissioned. Since public transit is of a high standard and the number of shuttles is very large, we traveled during our stay in Vancouver only by bus or metro. Everywhere in town, it took at most 5 to 10 minutes before a bus passed to bring us to our destination, which is really interesting

Finally, we had the chance to enjoy the day of Sunday to do cultural activities and discover the city before starting our visits on Monday morning. Besides it’s the only day during our stay in this city where it did not rain! Part of the group took the opportunity to take a bike ride in Stanley Park. It is a true haven of 1000 acres in the middle of an urban center. As soon as you set foot there, you forget the skyscrapers a few kilometers away! We then walked on 8 km of bike path bordered by the Pacific water and the park. Amazing! The views we had my friends … the photos are not at all representative of what we see !! « Fun Fact »: the park welcomes each year about 8 million visitors. 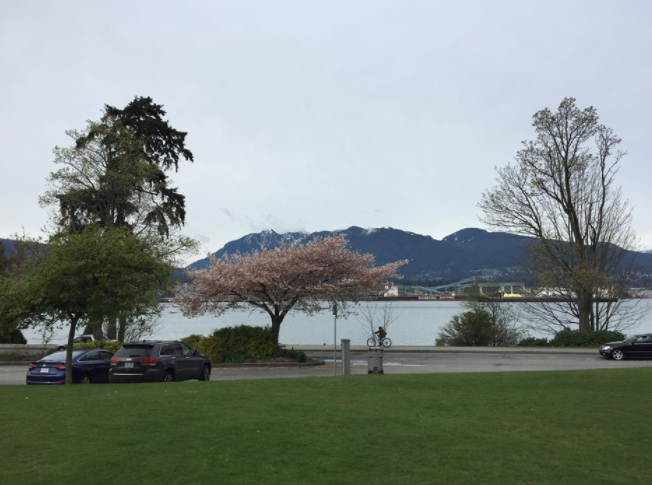 The other part of the group headed to the wonderful Suspended Bridge Park in Capilano, North Vancouver. Members were able to admire one of the largest trees in the Canadian forest. Among the course, suspension bridge in the trees, presentation of bird of prey and historical discovery of the park were at the rendezvous. 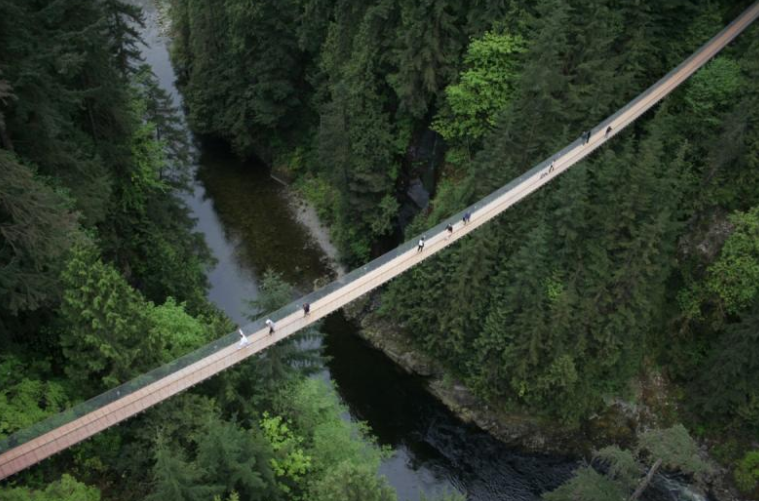 In conclusion, the city of Vancouver was a surprise to all. This surprise is explained by the fact that the members of the mission did not think to discover such a beautiful city, with a cultural diversity as great! Despite the reputation that the city is very rainy, we were lucky to have had good weather and enjoy its neighborhoods, each with their particularity, trade and population. We can safely say that Vancouver is a great place to live, and there are many job opportunities! 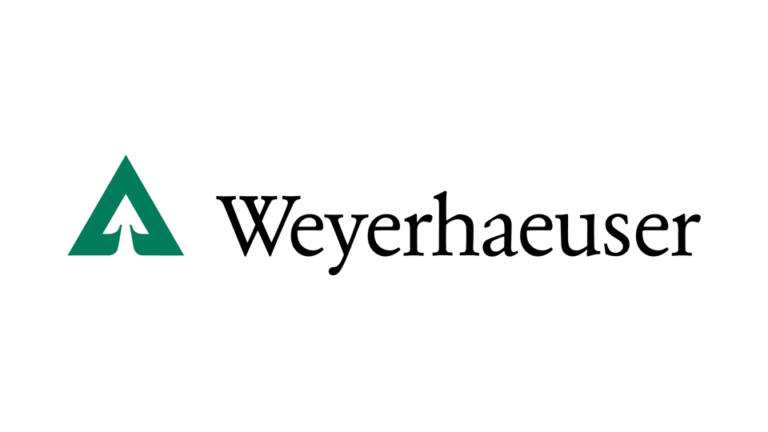 Published on 21/04/2018, by Hugo Parent-Leduc and Jean-Christophe Gagnon

Published on 19/04/2018, by Jean-Christophe Gagnon and Julien Pierrat 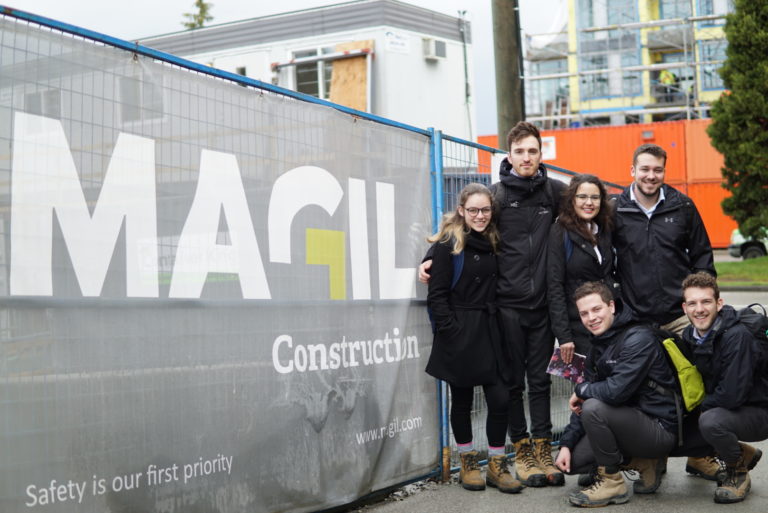 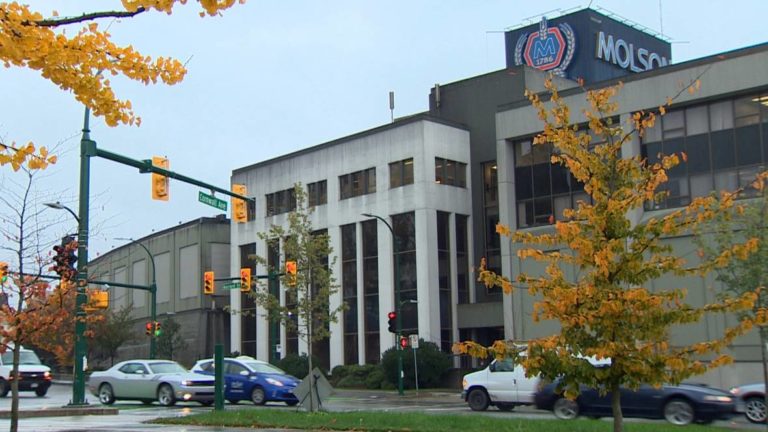 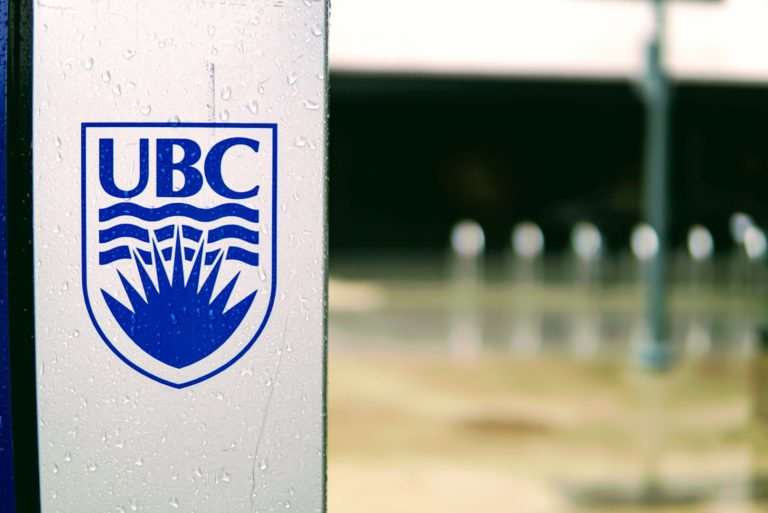