After an hour of commute by bus, we finally reached the campus of Simon Fraser University. More specifically, the Burnaby campus, the university’s largest behind the Vancouver and Survey campuses. 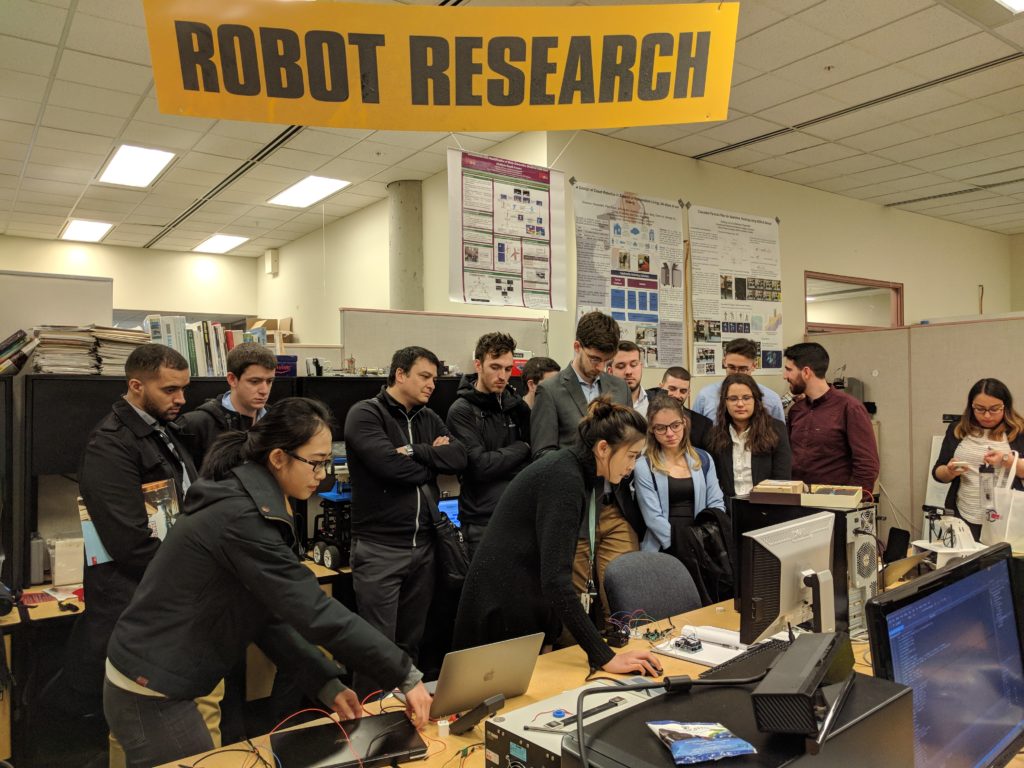 The tour is concentrated on the Applied Science Campus, Engineering Department. This starts with a robotics laboratory with several projects, but Kinect sensors will be used for automatic real-time tracking of people and a new intelligent tracking system for hospitals. 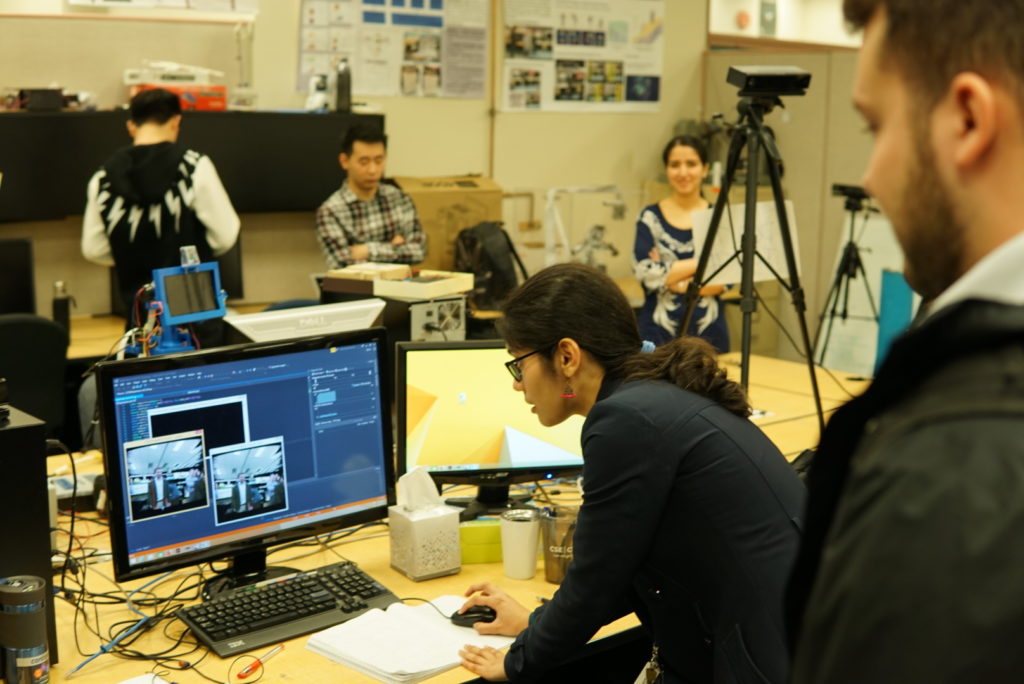 This is followed by a telecommunications laboratory as a notable project, a transmitter/receiver system for the aeronautical field to map the ground with a resolution error of 1mm. We also had the chance to visit the anechoic chambers. It is a closed chamber covered with foam spike to block the waves in the room. 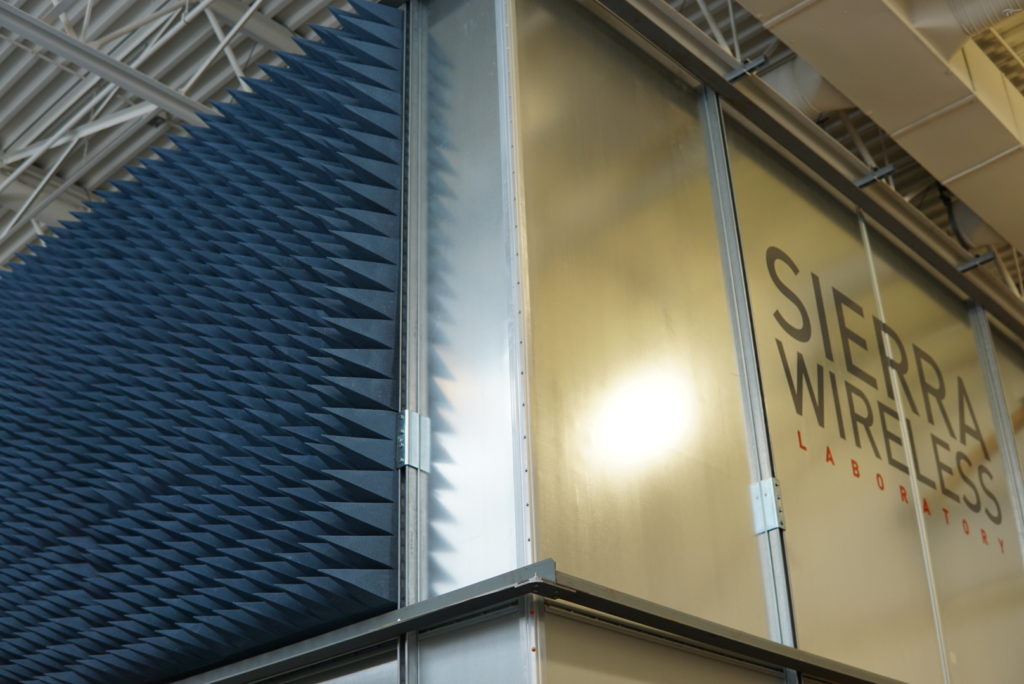 After a quick discovery of the computer department, our team finishes Simon Fraser’s discovery with a global visit of the campus.

Vast, extensive, diversified, such would be the adjectives to remember from Simon Fraser’s visit. The University, founded in 1965, is famous for the diversity of these formations (2nd most complete university in Canada according to Maclean’s) and it is obvious from the first moment, the buildings seem to extend over several kilometers and even proposes an observatory. All with mountain-oriented study alleys makes it a peaceful place to work.

The university thus seems to offer a vast universe that we could not, unfortunately, for lack of time to discover, perhaps for another time! 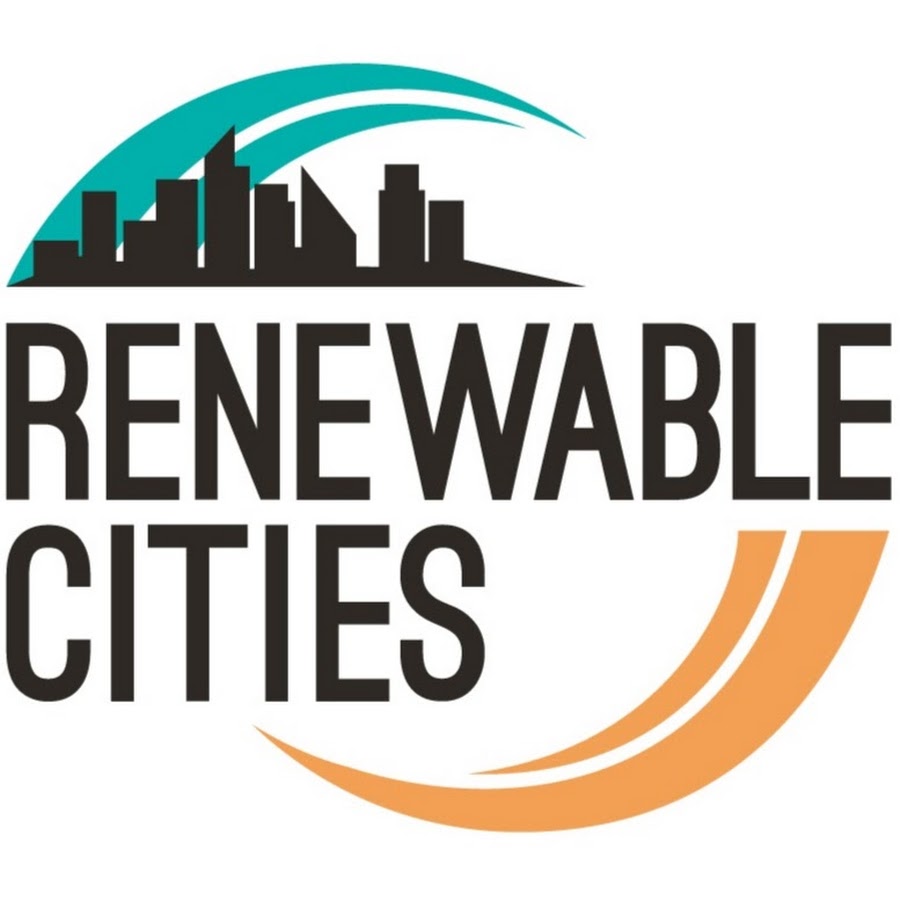 In addition to the many labs visited during the day and the Simon Fraser University campus tour in Burnaby, members of the Technology Mission had the chance to visit the Morris J Wosk Dialogue Center last Monday at the end of the day in SFU with the company of Keane Gruending, Renewable Cities Framework Communication.

The visit to the Dialogue Center was an opportunity for students to discuss renewable energy with a leading authority in the field. During the hour of discussion, several topics were discussed including the fundamental principle of what is a « renewable city » and what is the program as such.

In fact, a « renewable city » is a city where energy use in all areas (transport, heating, lighting, etc.) is 100% renewable. The program offers support to cities wishing to make the transition to 100% renewable electricity use and enable cities to increase their energy efficiency.

In short, it was an hour of discussion for everyone, as each member of the group identifies with eco-responsible values.