The Porsche Museum reflects Stuttgart known for being one of the most prosperous city in Germany with its technological activities and innovations.

The tour of the museum is approximately 2 hours and presents the history of Porsche, the constructed models over time with a summary that gives some technical special features and events that gave more visibility to Porsche. Around 200 models are presented, including concept cars, race cars and commercial cars. 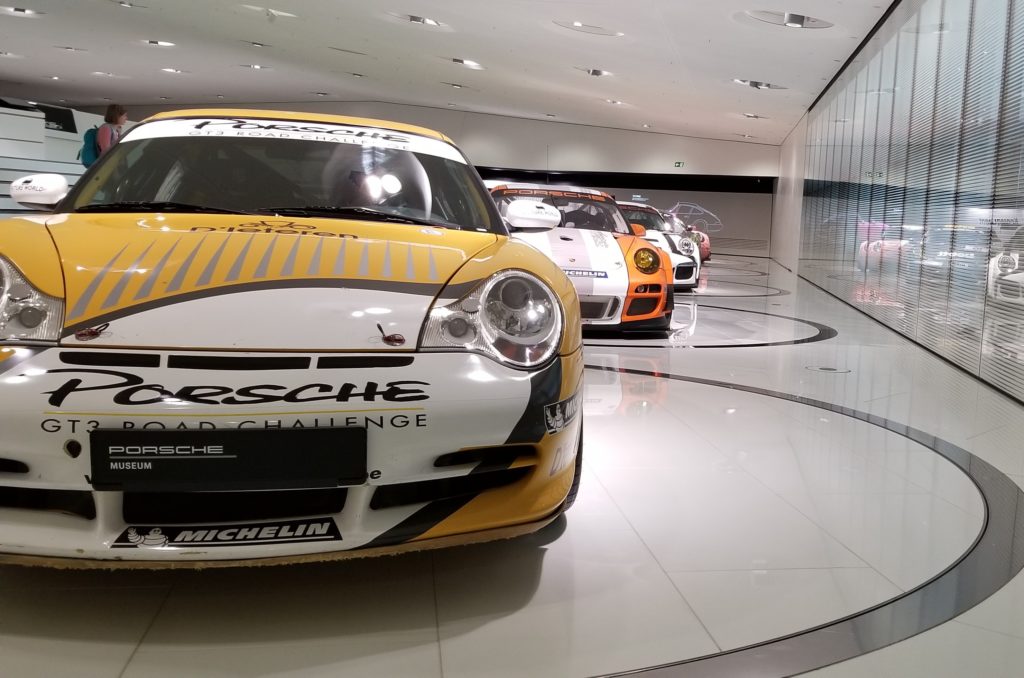 Ferdinand Porsche created his first car in 1900. It was an hybrid car gas-electrical. He founded the company Porsche with his brother Ferry in 1931.

During the visit, we can also discover that Porsche produced tractors between 1956 and 1963 and motorbikes.

In the museum, the popular hypercar Porsche 918 Spyder constructed in 2015 is shown, a hybrid model that can reach up to 345 km/h. 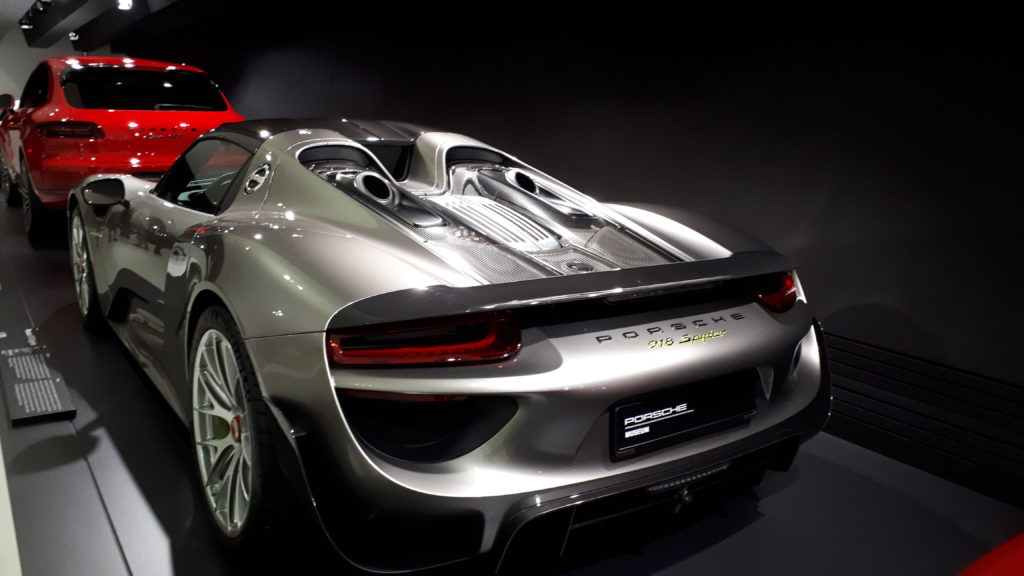 Porsche is currently planning to commercialise a car 100% electrical in 2019 with a maximum speed of over 250 km/h. The production will start in 2019 and the company will invest 6 billion euros until 2022 for the R&D and the production of electrical cars. This project will generate over 1200 jobs. 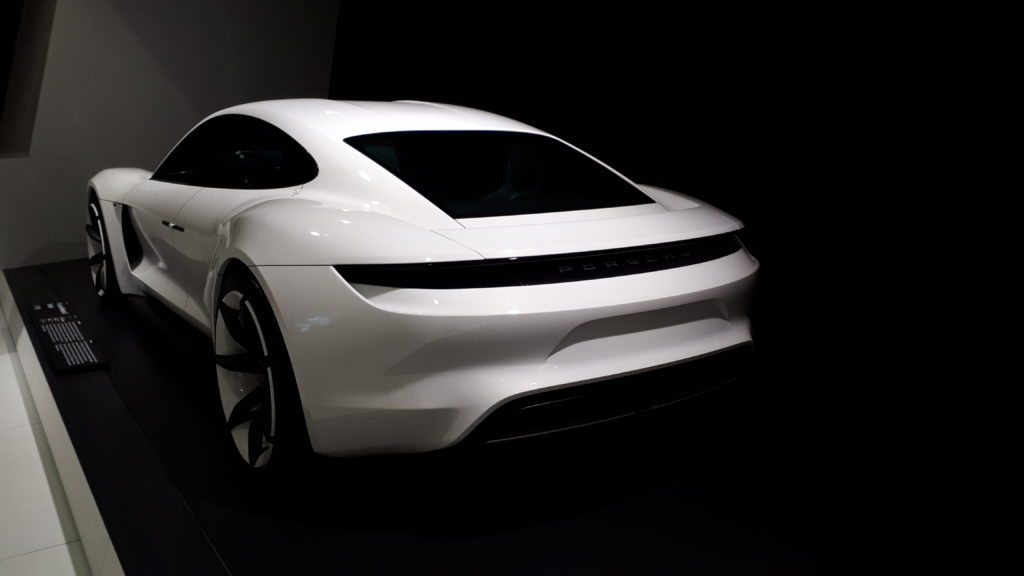 Finally, the visitors had the chance to sit in three models of Porsche cars including the 911 GT3 RS model.