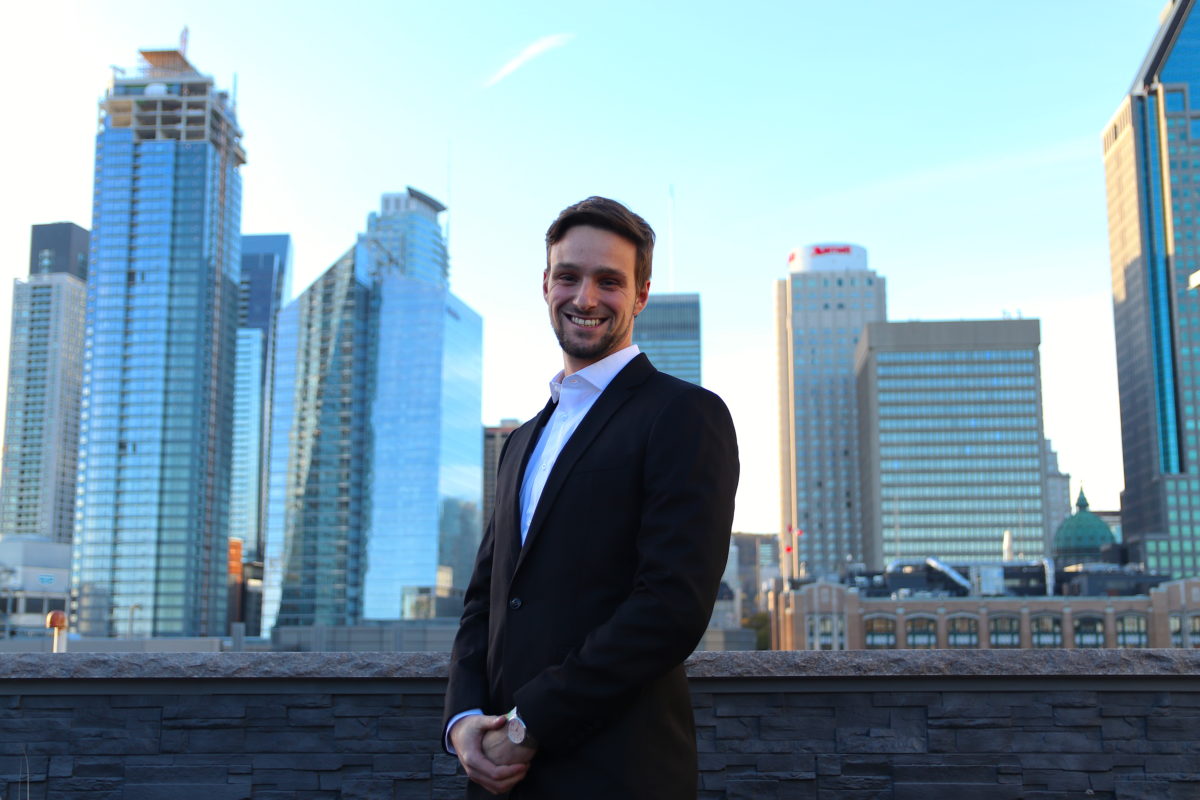 Kevin Morin is in his final year of his bachelor’s degree in Construction Engineering at École de Technologie Supérieure. After several project management experiences on major projects, he has developed several essential skills of an engineer such as leadership, sense of responsibility and teamwork.

In 2015, during his first year as an engineering student at ETS, Kevin joined the International Cooperation Program of the university (PRECI). With his team, they decided to help Nepal with the construction of an earthquake-resistant school in the Himalayas. The budget and timeline were respected and the school was inaugurated in December 2016. Upon his return, Kevin pursues his international experience by enrolling in the student exchange program. He chose Florianópolis in Brazil as a destination and got involved in learning Portuguese for a year before his departure. Through these experiences, Kevin has developed several skills that allow him to adapt easily to many environments and gave him the opportunity to learn a third language. 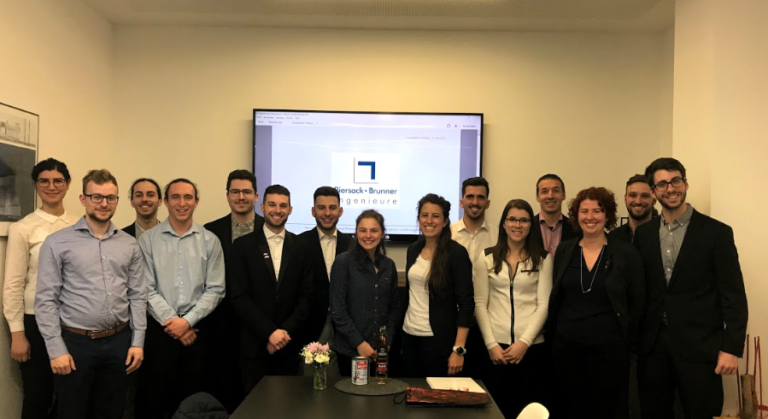 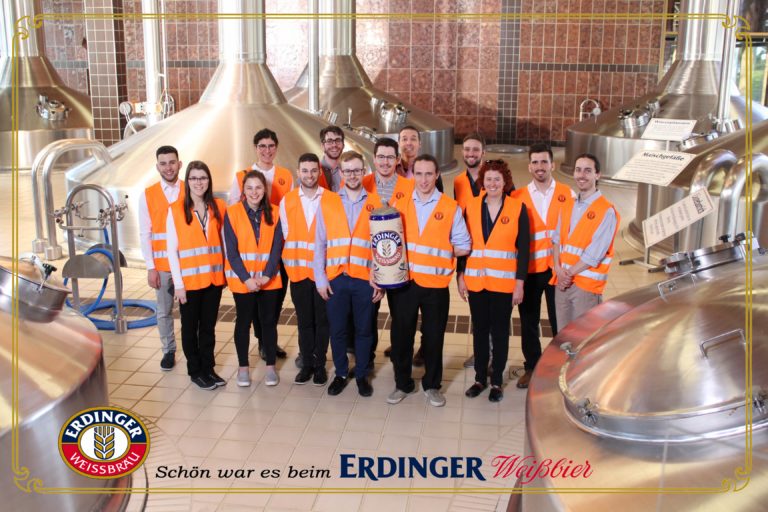 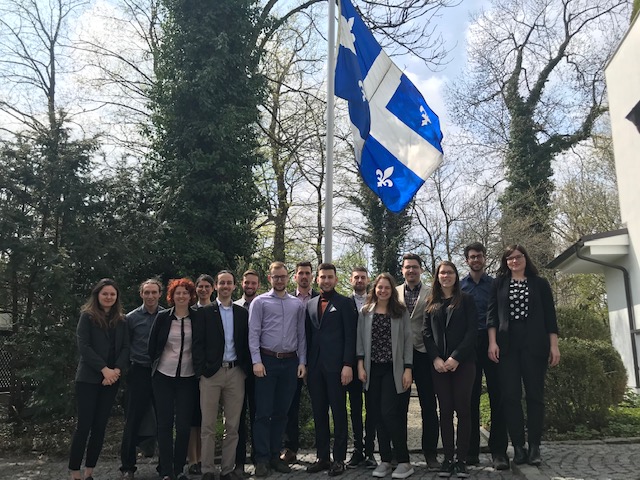 Delegation of Quebec in Munich