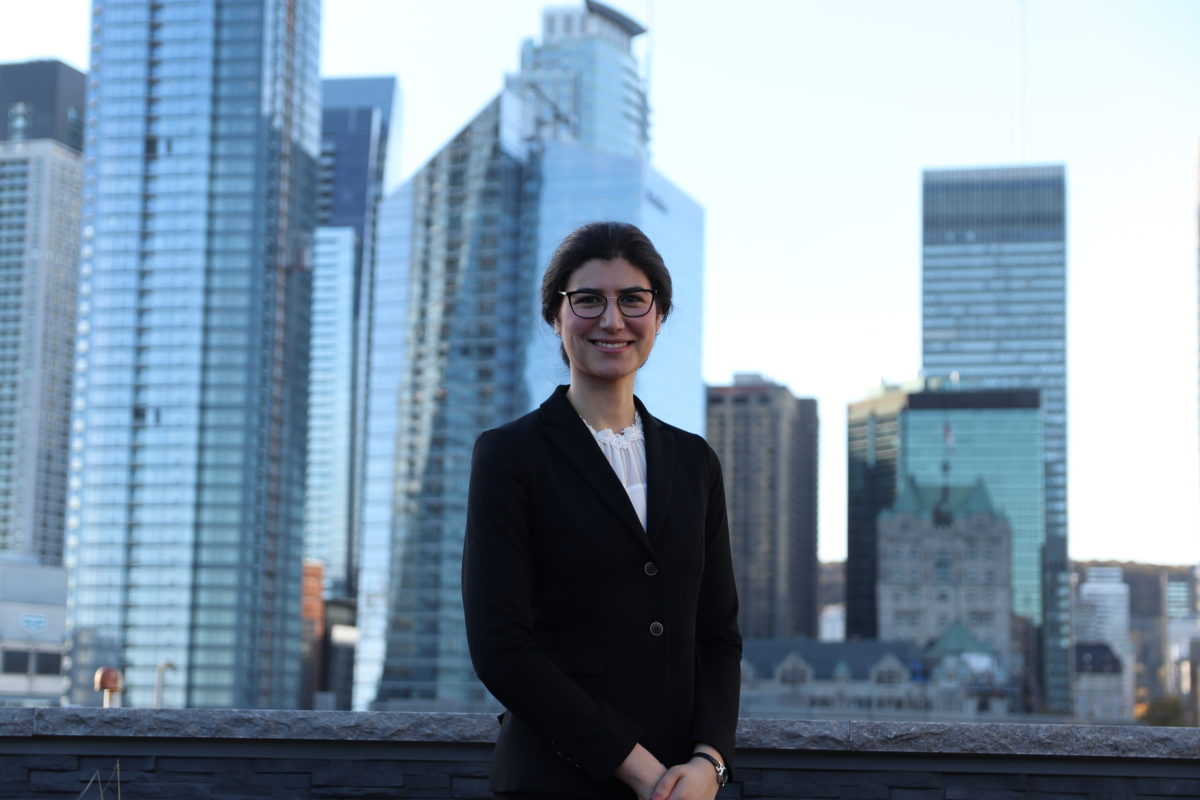 Student entering her third year in Electrical Engineering, Salam is passionate about the field of information technology, the design of digital systems, as well as electrical and electronic circuits. Salam also studied computer science and mathematics. This allowed her to acquire skills in object-oriented programming. During her first two internships, Salam worked as a test analyst. This allowed her to analyze the web applications and to find bugs.

Salam wants to have an idea about future prospects in the field of electricity internationally. In the future, she has the intention to launch her career abroad. Also, she plans to make a student exchange in Germany to discover new horizons and to get out of her comfort zone.

Salam is involved in the Technology Missions to have an idea of what could be the daily life of a foreign student. In addition, this mission will allow her to have as much contact as possible with German companies. This could provide her opportunities to get an internship abroad. 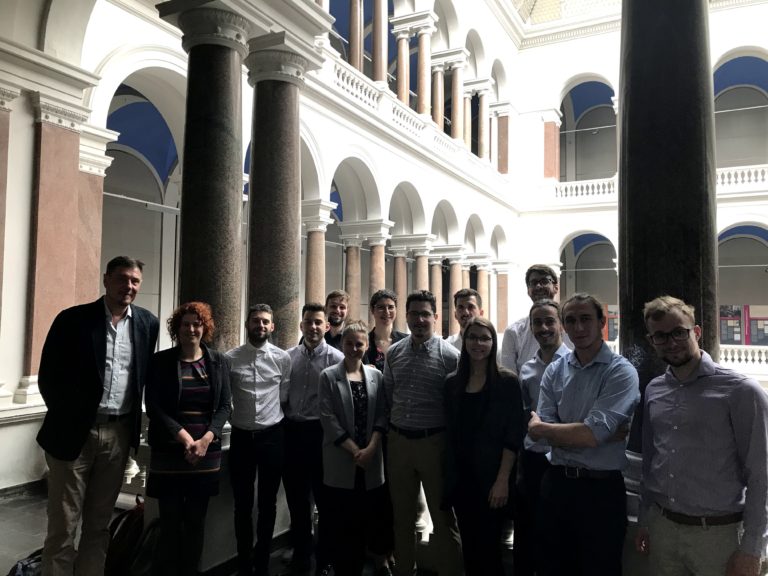 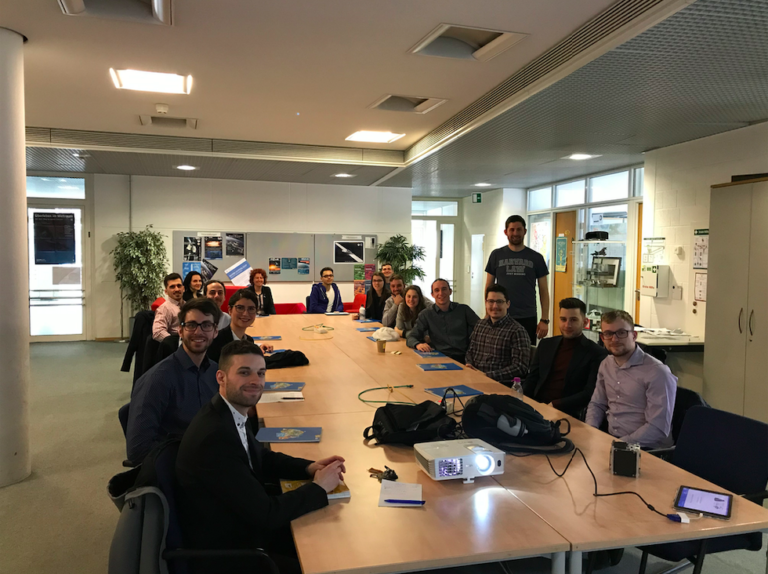